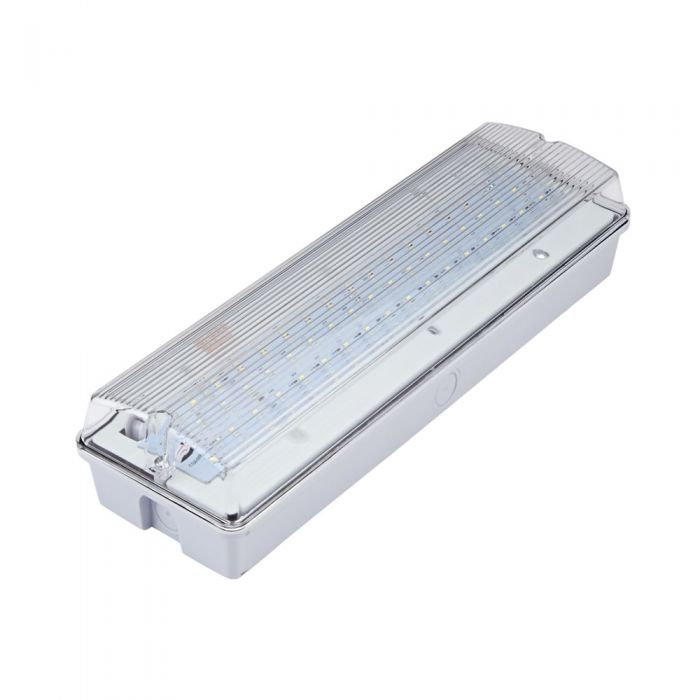 Often Emergency lighting is overlooked, it should have a 3 hour test at least bi-anually.

I was asked to look at some LED emergency lighting in one of our customers premisses.

To my surprize the batteries were completely shot, last just a few seconds before switching off when in test mode. These were now 6 years old, the light and charger units were fine, so I contacted the manufacturer to purchase new batteries. To my dismay I could only find one supplier with them in stock, I needed 30 and they only had 7 in stock.

It would be a couple of months before the manufacturer would produce any more. I also noticed they were rather low capacity for the 3W units, which might explain their complete failure after seconds. I suggested replacing these with 3.4W units which had twice the battery capacity and more importantly a 5 year warranty. These took a little longer to fit than just replacing batteries but at least the customer has 5 years of reliable emergency lighting.

In addition the units we used had a maintained option, so that corridors were still lit at night when all the main lighting was off. Often there is very litte difference between a 3 year or 5 year warrantied product, the fitting cost is the same and invariably the 5 year product will last twice as long as its 3 year rival.

With suspended panel ceilings we now fit an individual spot LED emergency lights, they Cost less than the panel inverter battery packs, have a test button and 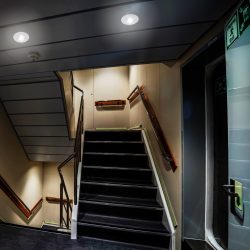 excellent for small rooms or toilets